Yesterday I heard someone speak on a podcast about Roger Ailes, the sinister strategist behind the success of Fox News (and the comeback of Richard Nixon), saying that Ailes’ insight was that if you provide them with “emotion, drama, and conflict,” the “people” will be yours: create non-stop emotion, drama, and conflict, and the society will replicate your presence through obsessive fixation, whether as supporters or detractors. In this sense, I’ve surely done my part to perpetuate the current insanity. And I think the play that’s in the back of the book is about this.

What Is What is a roundtable discussion among four “characters”; an artist, a professor, a political scientist, and a marketing executive (played by Mark Buckeridge, Annie Goodner, Gerardo Madera, and Angie Keefer), and a dramatic side character (played by Richard John Jones).

It was performed on November 25, Kunstverein Publishing as the introduction to a new book by Angie Keefer titled Second Thoughts: Selected Writings 2008–2018. This book follows up on Kunstverein’s earlier publication Paper Exhibition: Selected Writings by Raimundas Malašauskas and embodies the second chapter in a series of publications that focus on bringing together the writings of one extraordinary author whose work has never before been collected in a dedicated single object. 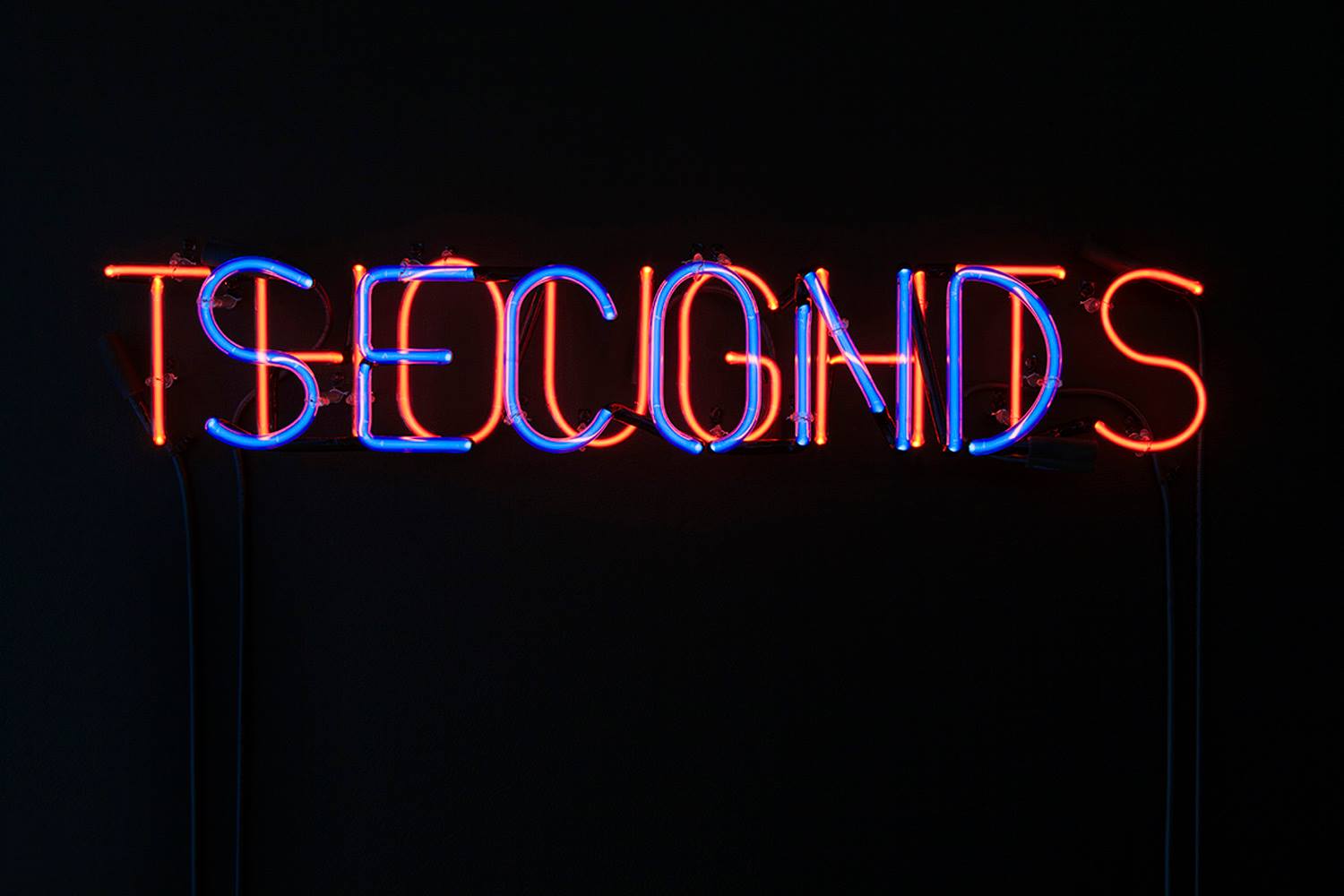