The Immortality of the Astronomical Shell

The Immortality of the Astronomical Shell is a sound piece exploring colour as a vibrational apparition within, between and upon materiality. The shell - a metaphor for an intangible structure that is both made of and a house for a variety of reverberations – plays a role in becoming the sonically translated protagonist of this piece. By manipulating the sounds assigned to colours within spoken language, the sonic particles of these words which are dubbed, distorted and re-arranged to move differently in ‘space’ begin to create new frequencies, adapting, accenting, referencing and opening up every original to variation.

Alexandra Martens Serrano is a visual artist and researcher. Her practice explores the ways in which economies of knowledge, and subsequently the narratives they induce are configured and transmitted. Her research based practice takes the shape of associative constellations through installations composed of sculptures, drawings, word plays and sound. The work is intent on synthesizing the past, present and future, allowing them to confront each other without hierarchy and explore what it means today, to be somewhere in between, Alexandra brings forth fantastical and impossible realms into reality. 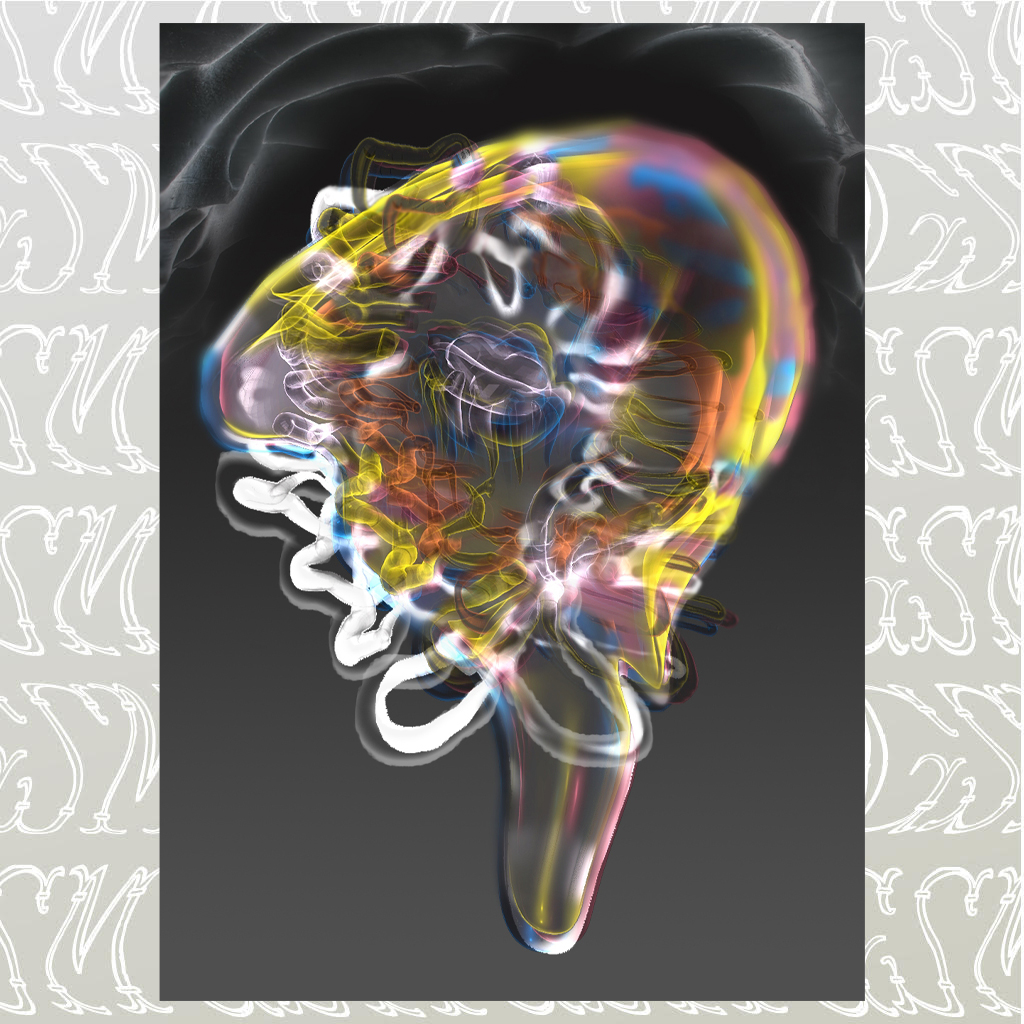