Sadaf speaks to Ivan Cheng in this first episode of our podcast series on the occasion of Sonic Acts Academy 2020, taking place in Amsterdam 21 - 23 February. Read more about both artists below.

Ivan Cheng, who is a regular on Ja Ja Ja Nee Nee Nee, also edited this episode. He focuses within his practice on misunderstanding, abrasion and desire in the act of reading, often gesturing towards systems of power and reproduction. He also works as a performer, clarinettist, curator and writer. He holds an MFA in Critical Studies (Sandberg Instituut), having previously studied at the Royal Academy of Music and Sydney Conservatorium of Music. Text-based performances have been presented in Sydney, Melbourne, London, Amsterdam, Vilnius, Tokyo, Berlin, New York, Krakow, Lyon, Saint-Etienne, Bonn & Köln. He initiates project space bologna.cc in Amsterdam. 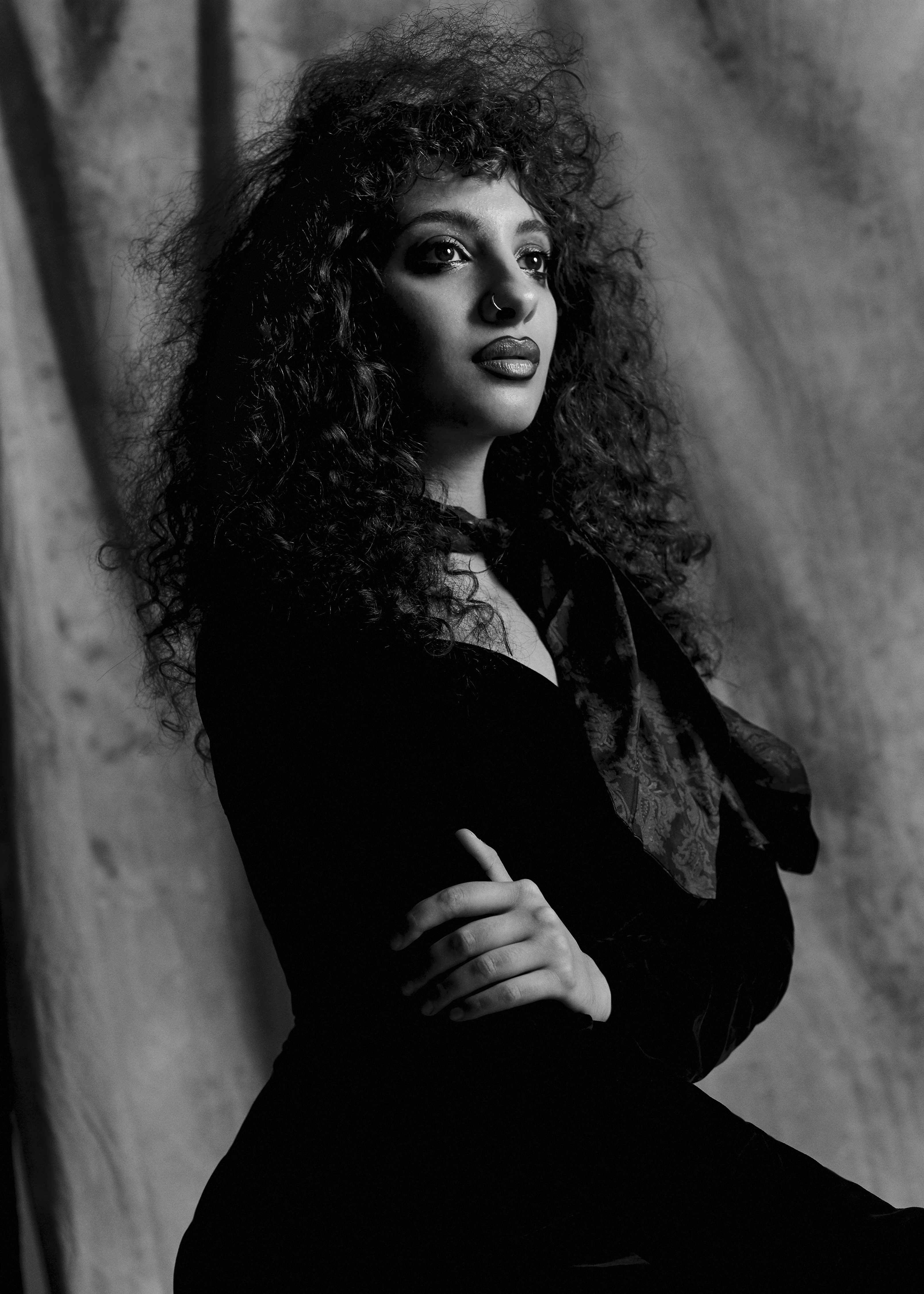