From The Cape of Good Hope to Eternal Asylum

The second episode of the live radio show Garden Broadcasts looks at the idea of acclimatisation of foreign species and people to new climates or cultures.

With guests:
Esther Helena Arens, historian of de/colonisation and knowledge-production especially between Netherlands and Indonesia. Kiza Magendane, social entrepreneur and writer, especially on identity and relationships between Europe and Africa. Zuri Camille de Souza of Sensual Ecology and A-1 Publishers. And last but not least Johanna Seelemann, author with Björn Steinar Blumenstein of the Cargo Collective!

By the late 17th century, the Dutch East India Company had pioneered a technique of transplanting species from colonies with tropical weather to the Netherlands, using the hortus in the Cape of Good Hope as an intermediary stopover in terms of both geography and climate.

This episode will examine the halfway point as a critical site in the migration of not only plants but also objects and people. While halfway points are designed to enforce hierarchies of power and control, they also generate new and unforeseeable cultures and ecosystems, as instincts for survival and adaptation negotiate with interrupted narratives, endless bureaucracies, and borders both porous and impenetrable. 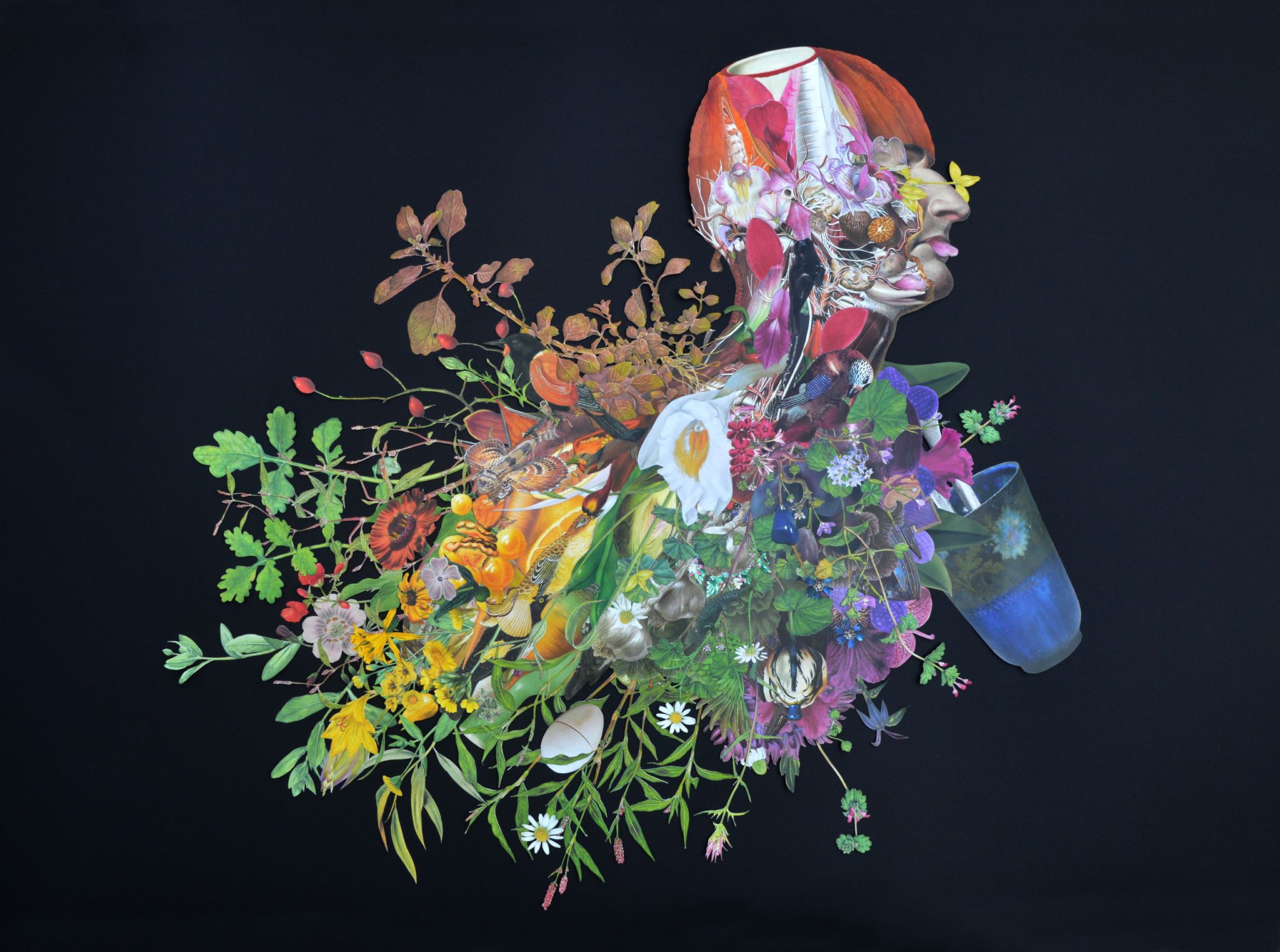