The first episode of the live radioshow within the context of Dissident Gardens. With Christel Schollaardt, Mario Minale, Livaneli Yildiran and Alexandre Humbert. The episode Speculative Value will look at the creation of financial bubbles and the fluctuations of cost associated with objects from tulips to bitcoins. It will examine how Dutch design substituted conceptual value for inherent material worth, transforming the market for design into a field of playful speculation on the meaning and circulation of things. Co-hosted by Tamar Shafrir (Het Nieuwe Instituut) and Arif Kornweitz (Ja Ja Ja Nee Nee Nee).

In the Dutch cultural landscape, the garden has been carefully packaged as a centrepiece of national heritage and a tourist attraction, from the hortus botanicus to the private estate. In the context of Dissident Gardens, however, it is investigated as a framework for designing the modern world. Each episode of the Garden Broadcasts traces an unexpected path from a historical artefact of the Dutch Golden Age – a flower, spice, building or discovery – to a contemporary object that captures the complexity, speed and political tensions of the present day. Topics that will be addressed include global trade, migration, postcolonial development, surveillance and genetic manipulation, traveling through sound from the Netherlands to Indonesia, Suriname, Turkey, South Africa and beyond.

The Garden Broadcasts weave together interviews, performances, field recordings and music selections to animate garden history as a living phenomenon. As part of the Thursday Night Live! programme and in collaboration with online radio Ja Ja Ja Nee Nee Nee, visitors can take part as a live audience at the Garden Broadcasts recording studio in the exhibition or stream from further afield.

CHRISTEL SCHOLLAARDT
Christel Schollaardt is the head of botanical and (in-)vertebrate collections at Naturalis, one of the largest natural history collections in the world and the largest herbarium of the Netherlands, with over 4 million plants. Previously, she worked at the Geldmuseum and its predecessor the Royal Coin Cabinet as librarian, collections manager, and head of the department of collections and research.

MARIO MINALE
Mario Minale founded the design studio Minale-Maeda with Kuniko Maeda in 2006. Engaging with design as both usable products and artistic statements, their practice investigates objects at the intersection of mass production, the history of craft and the potentials of advanced technology. Their work can be seen in the collections of the Vitra Design Museum, Stedelijk Museum, Droog Foundation and MAK Vienna.

LIVANELI YILDIRAN
Livaneli Yildiran is a Rotterdam-based cryptocurrency trader, investor, and founder of Cryptica Capital. The firm works in cryptocurrency consultancy, training and fund management. Studying Asian trade and management, he has pioneered international investment using blockchain technologies; recently, he has been exploring the opportunities for Canadian cannabis markets.

ALEXANDRE HUMBERT
Alexandre Humbert is a director and conceptual designer focusing on filmmaking as a design practice. Since graduating from the Design Academy Eindhoven, Alexandre has collaborated with a broad range of designers and cultural institutions to animate things through motion picture. His Object Interview project is a collection of conversations with designed objects, investigating their hidden desires and obscured lives.

THURSDAY BITE
Before the Thursday Night you can grab a bite to eat with the speakers and staff of Het Nieuwe Instituut. At 18:30 Het Nieuwe Café will serve soup with bread or a quiche with salad. Dinner vouchers are available for € 7.50 up to a day before the particular Thursday Night event via the Tickets link or at the bar this evening. 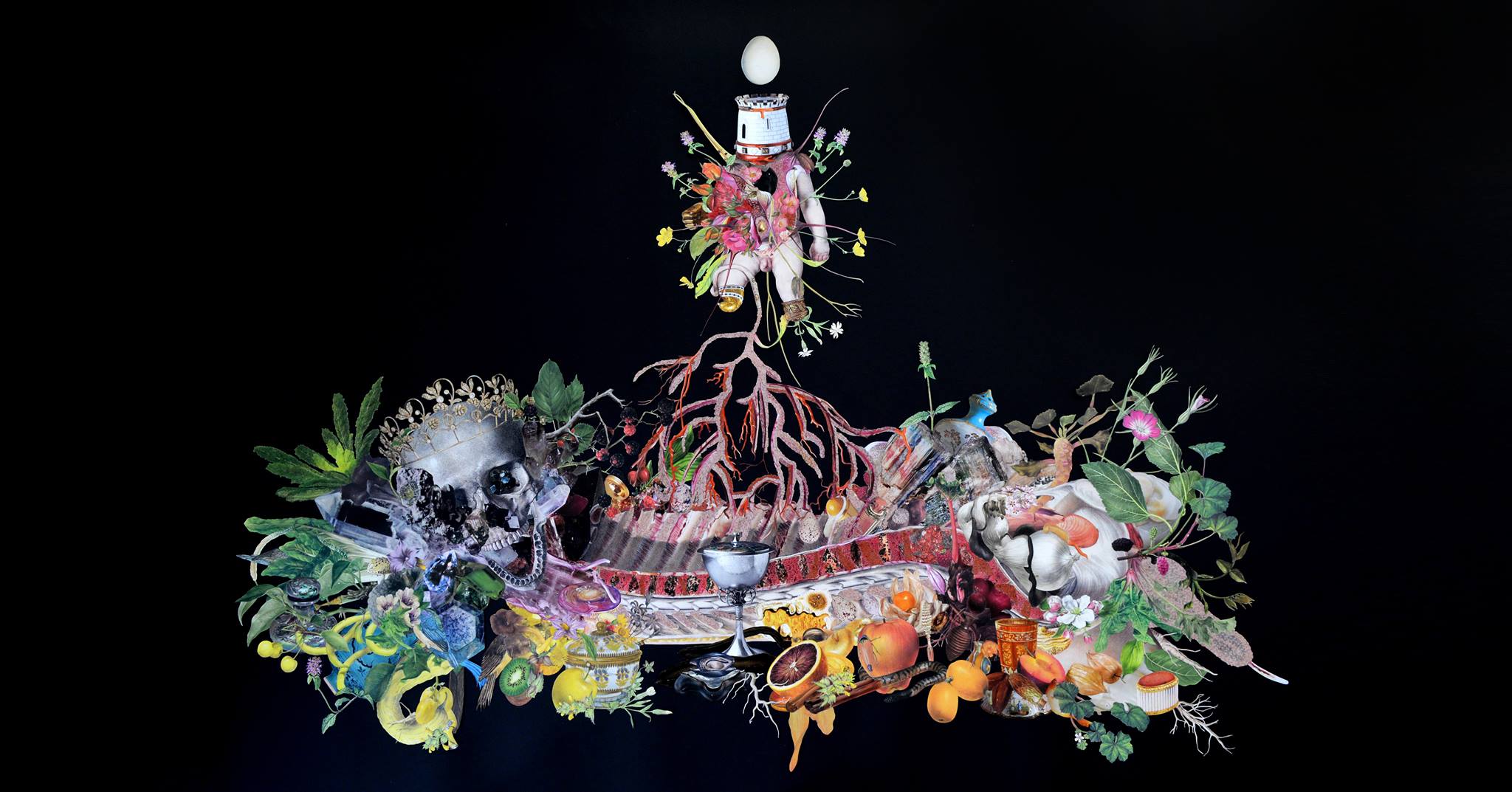