Konrad Fischer Galerie was inaugurated in October 1967 in an archway that served as a tiny exhibition space in the centre of Düsseldorf. The gallery opened with an exhibition of works by Carl Andre, when minimal and conceptual art were virtually unknown in Europe. Together with his partner Dorothee Fischer, Konrad promoted new tendencies and forms in contemporary art, without focusing on a specific medium or stopping at a certain artistic trend, thereby engaging their widespread network consisting of artists, collectors and institutions. 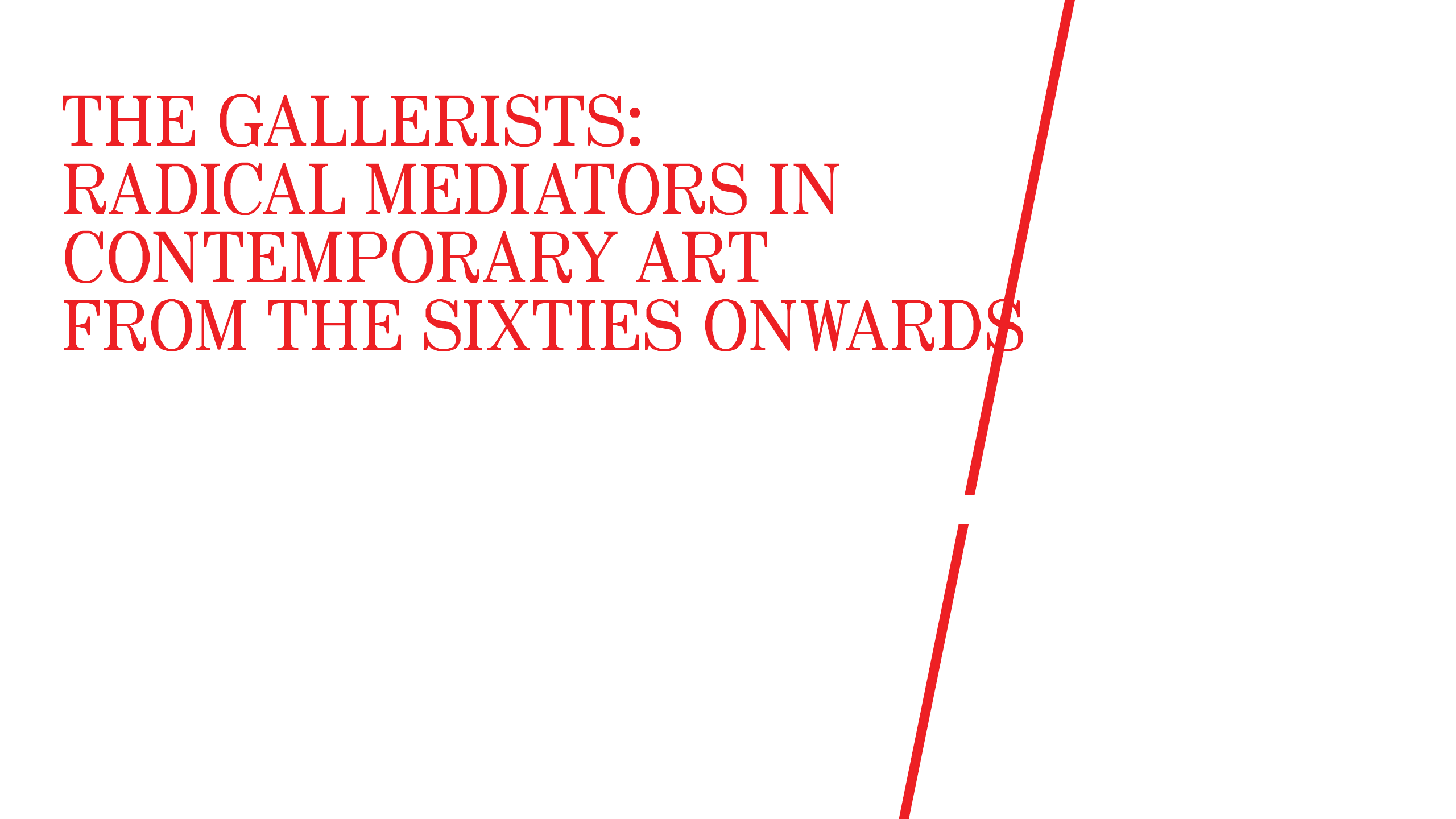