The exhibition’s point of departure was a recorded factual encounter between grime music producer, Skepta, his young Cypriot cellmate, George, and a policeman at the Ayia Napa police station. During their conversation, George is asked to say something into a snuck-in voice recorder for Skepta’s future album release, to which he replied: “I don’t understand”. This recording made it into the track, “Ayia Napa Skit”, which was released on Skepta’s debut album, Greatest Hits, in 2006.

For the first week of HARDCORE CONTINUUM, Emiddio Vasquez speculated on George’s position, tried to understand what George did not and trained himself in producing UK garage, grime music, and other genres from the so-called “hardcore continuum”. nuum FM, a shorthand for continuum, refers to Simon Reynolds’ historical categorization of what he takes to be the continuous development of UK dance music genres–hardcore, jungle, UK garage and grime–in the 1990s and 2000s. UK garage, in particular, reached its apex in, and due to, the exoticised and mythologised environment of Ayia Napa in Cyprus, but the latter also served as a turning point in the genre’s darker and grimier developments. Emiddio Vasquez reflected on that turning point by directing the historic term towards the local history of radio in Cyprus.

nuum FM will feature a series of sonic and conceptual deconstructions of radio (through music production, bat recordings, and ELF radio recordings) to further test and re-fictionalize the notion of a historical “continuum” against the continuously permeative material properties of radio–properties also expressed by the forces of capital, extractivism, and colonialism.

For the first stream, nuum FM revisits the soundscape of Ayia Napa, during the 2020 lockdown, only this time most clubs play the music that George learned how to produce during his time at The Island Club. 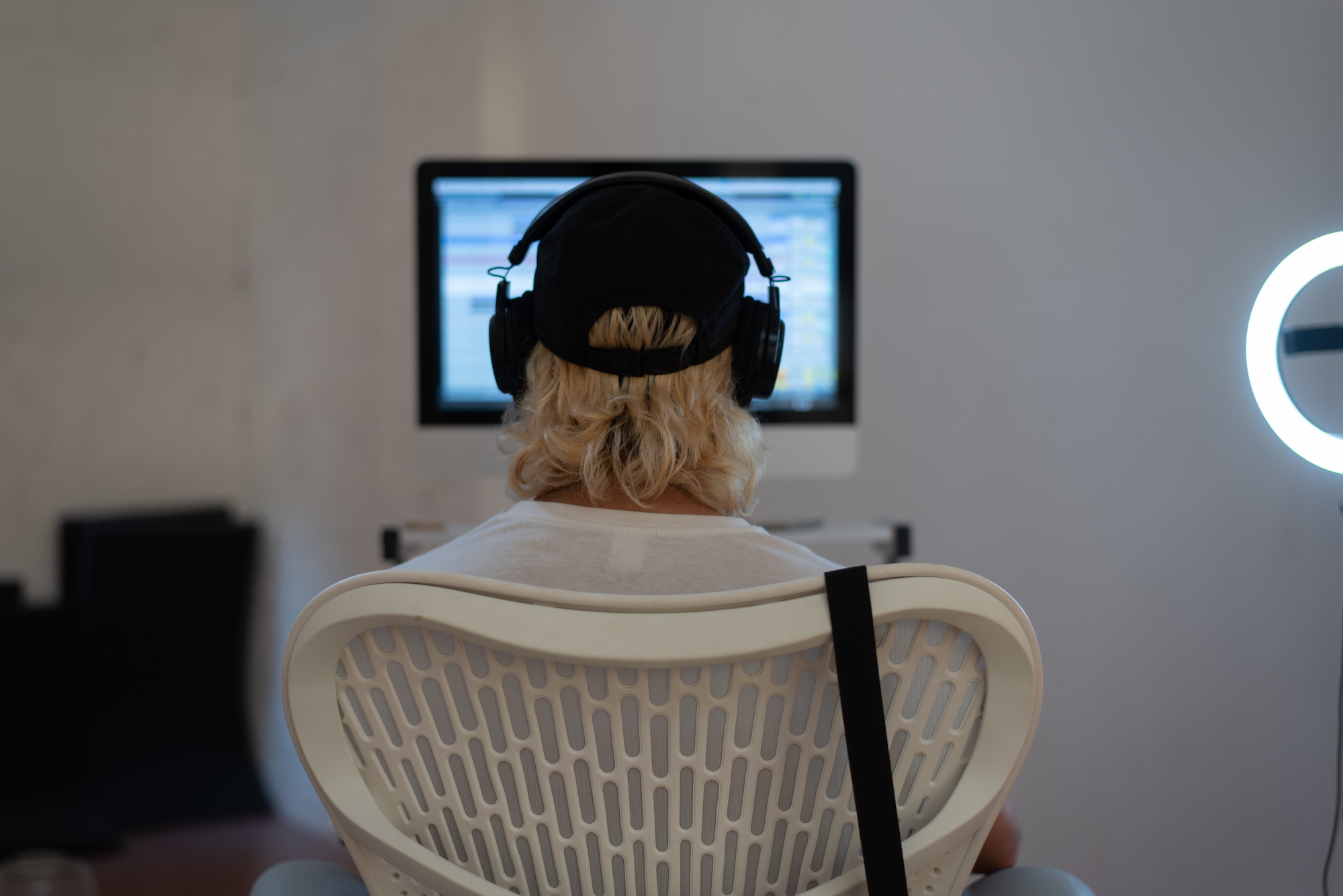 Image: HARDCORE CONTINUUM at The Island Club, in Limassol, Cyprus