Hosted by Michiel van Iersel and Arif Kornweitz. Live from the opening of the season at Het Nieuwe Instituut in Rotterdam.

Het Nieuwe Instituut manages one of the biggest architecture collections in the world. Like any other archive, this State Archive for Dutch Architecture and Urban Planning only comes to life when the preserved material is studied, interpreted and shared with the public, allowing new ideas to emerge and new stories to be told. Since 2014, Het Nieuwe Instituut has involved designers, artists and researchers in opening up its collection – for example, through commissions in the series New Archive Interpretations – and entices them to explore the role of an archive in their work. Over the past four years, this initiative has resulted in some remarkable projects that have been presented at home and abroad, but not in the institute itself, a central part of which is the collection. Archive Interpretations offers the perfect context to now bring home four different projects. 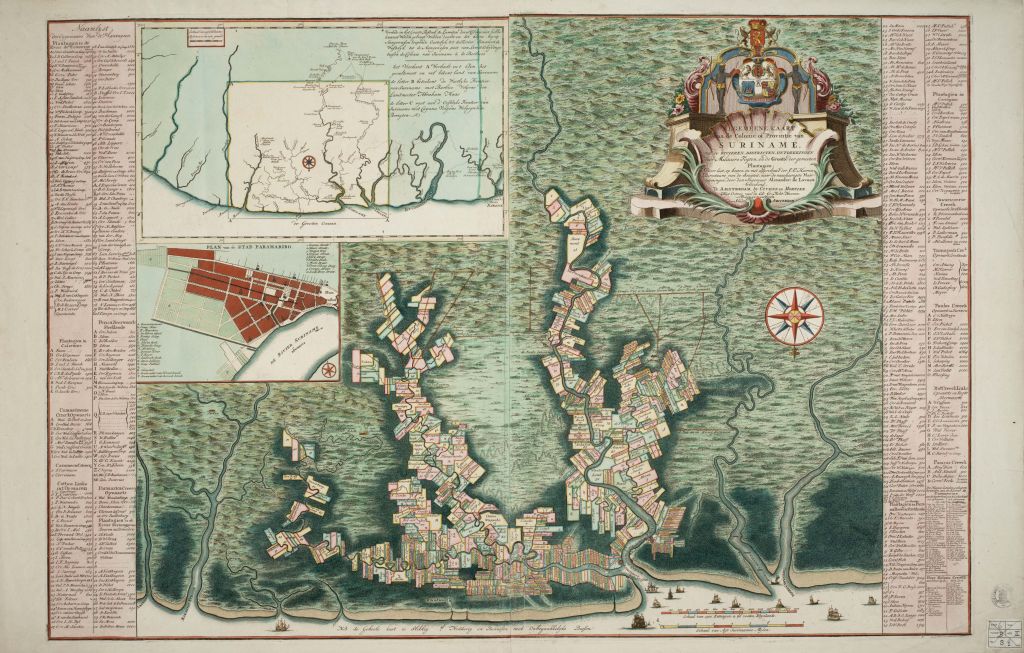