Art & Project (Amsterdam, 1968-2001): speakers to be announced.
The Amsterdam-based Art & Project gallery was founded in 1968 by Geert van Beijeren and Adriaan van Ravesteijn. In its 20 year existence, the gallery supported an international group of artists associated with different movements, a.o. minimal and conceptual art, by both organizing exhibitions and distributing an information bulletin. The gallery worked with artists like Robert Barry, Alighiero e Boetti, Daniel Buren, William Leavitt, Sol LeWitt and Lawrence Weiner. 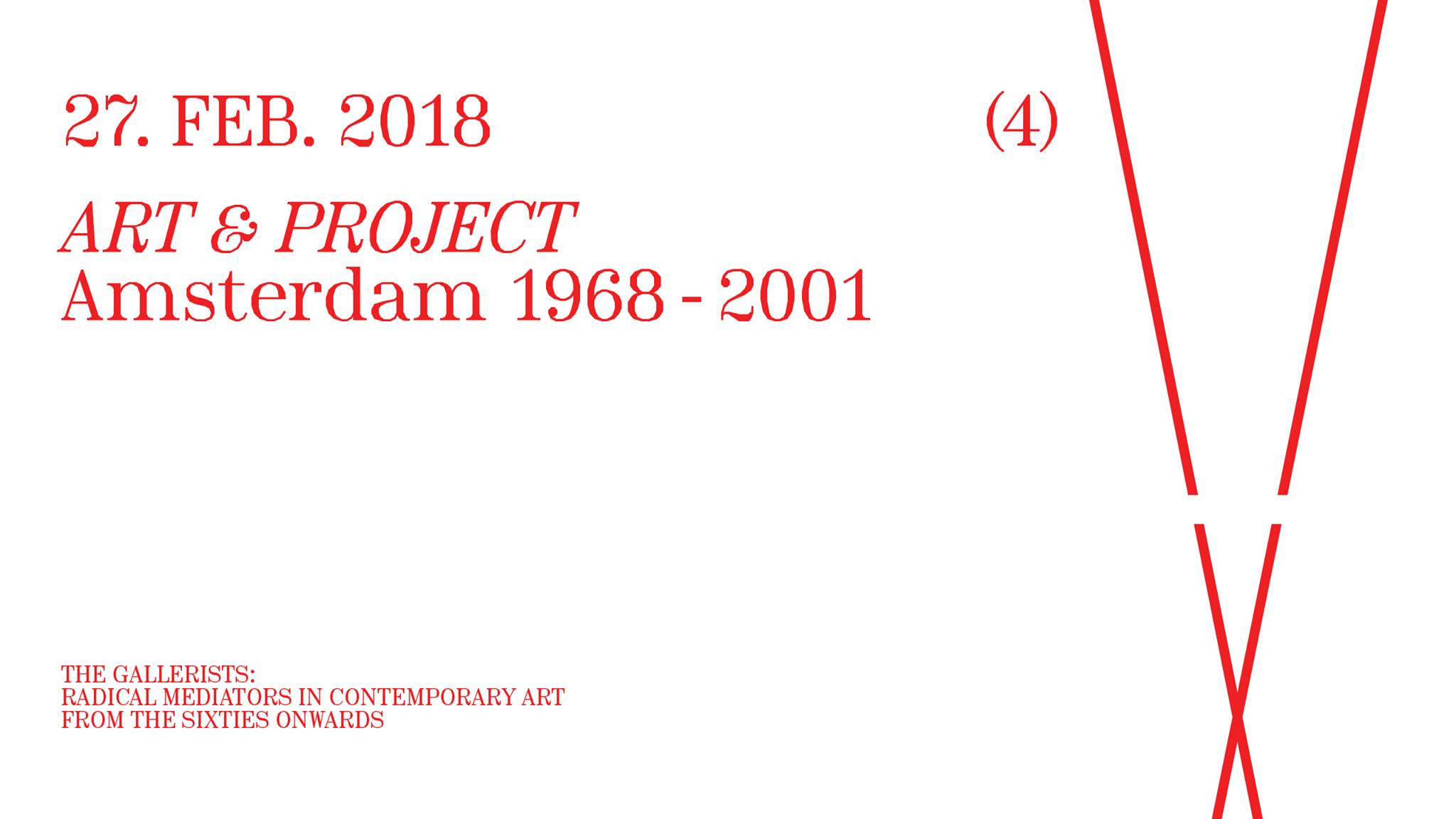