Mia Ghabarou is a composer, filmmaker and performer. In her exhibition gemini mood swings she invites the audience into a liquid structure of internal dialogues. In search for cohesion, Mia has created an ever-morphing composition, where bliss weighs in against disruption. Gentle implosions manifest in the brain and body of those who enter.

Mia Ghabarou has been composing music for theater, opera and independent performances. Her music carries a sense of theatrics as she creates immense ensemble concerts, combining music and performance. Ghabarou’s praxis revolves around the ‘shitty mix lifestyle’, an unkindness to the future self. By staging everyday mistakes, she lets them become new exaggerated realities. 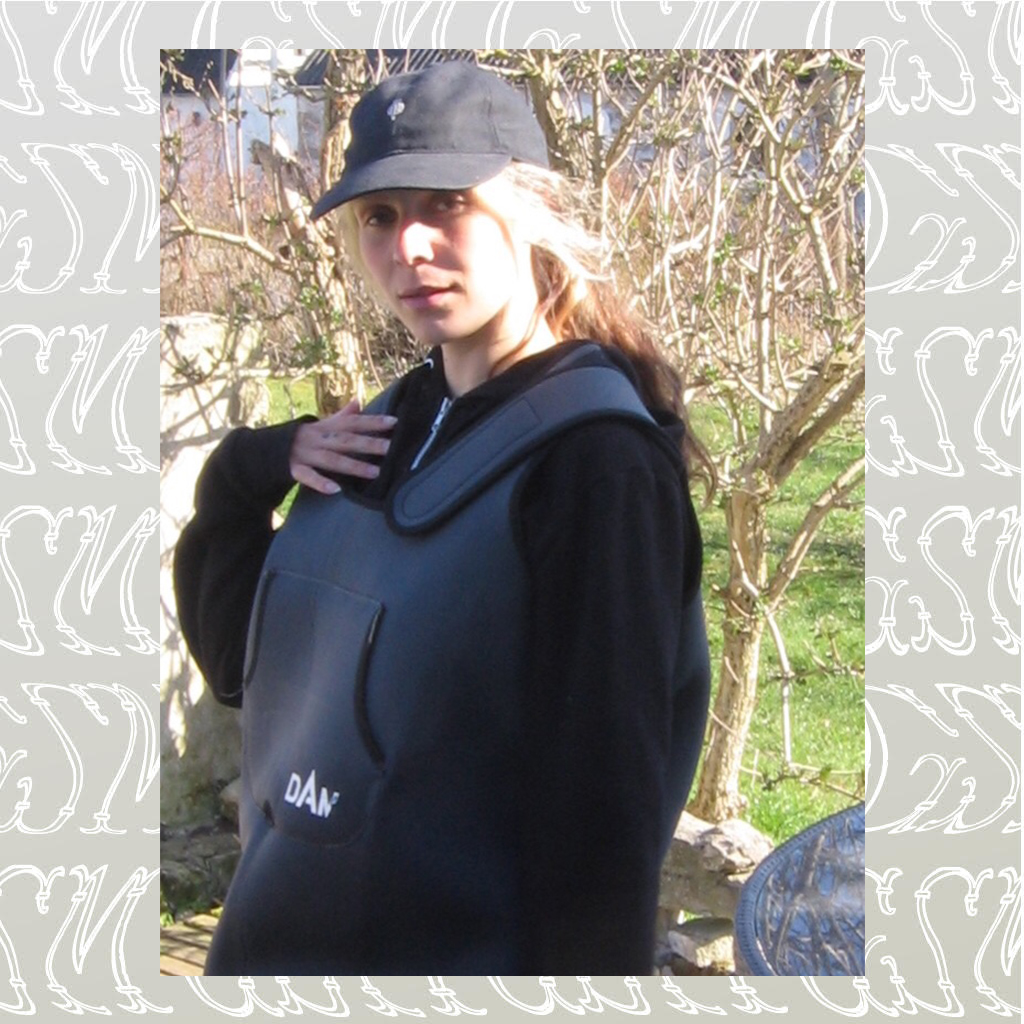