Andrea and Arif speak to Overexposed resident Angela YT Chan about puddles of water, ecofascism, and living room conversations about nature and its multiple definitions.

Sonic Acts hosts six participants in the home-based residency programme 'Overexposed' which deals with pollution and its effects on everything living and non-living.

Andrea Gonzalez and Arif Kornweitz of Ja Ja Ja Nee Nee Nee produce this series of conversations with residents about artefacts that have moved their practice in a lasting way. Angela's artefact is a puddle of water. 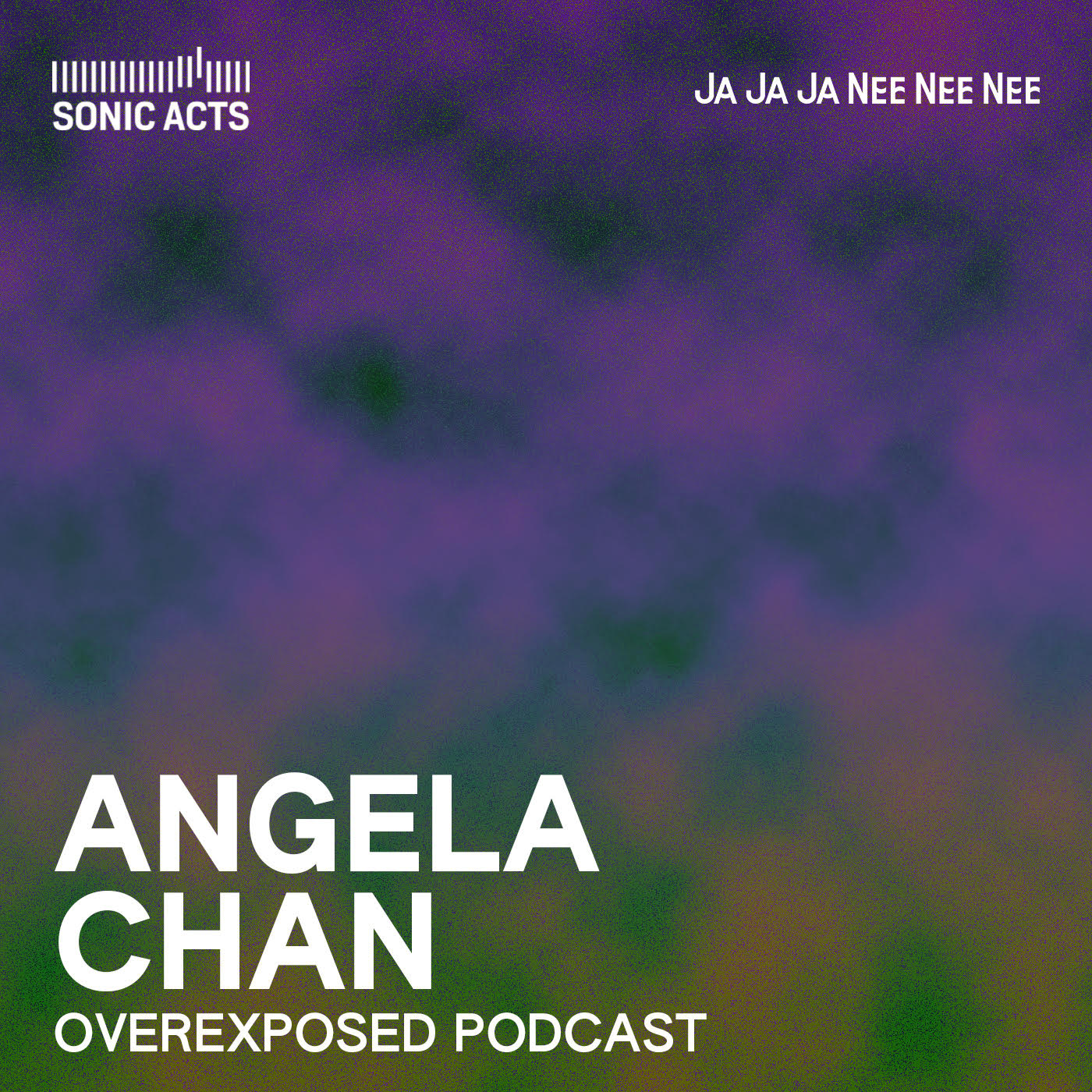