Art's Birthday is an annual event first proposed on January 17th 1963 by French Fluxus artist Robert Filliou. He suggested that 1,000,000 years ago "A man took a dry sponge and dropped it into a bucket full of water. Who that man was is not important. He is dead but art is alive."

We are celebrating this occasion with The Party by legendary duo Godley & Creme, members of 10cc and Art of Noise as well as directors of numerous music videos.

The „Sonic Antarctica“ Project is a radio broadcast, live performance as well as a sound and visual installation. It features recordings of the Antarctic soundscape made during Andrea Polli’s seven-week National Science Foundation residency in Antarctica during the 2007/2008 season.

The Antarctic is unlike any other place on earth: geographically, politically and culturally. Larger than the US, it is a frontier where borders and nationalities take a back seat to scientific collaboration and cooperation, a place where the compass becomes meaningless, yet, navigation is a matter of life and death. It is an extreme environment that holds some of the most unique species. But it is also an ecosystem undergoing rapid change. 2007/2008 marks the fourth International Polar Year (IPY), the largest and most ambitious international effort to investigate the impact of the poles on the global environment.

I Don’t Have the Data

Johann Arens (b. 1981, Germany), holds an MFA from Goldsmiths, University of London, and was recently in residence at the British School in Rome and at the CSAV Fondazione Antonio Ratti. From 2014 until very recently, Arens was attending the Rijksakademie voor Beeldende Kunsten in Amsterdam.

CHARLES BUKOWSKI - THE GENIUS OF THE CROWD

This poem by Henry Charles Bukowski, the laureate of American lowlife, was originally published in 1966. 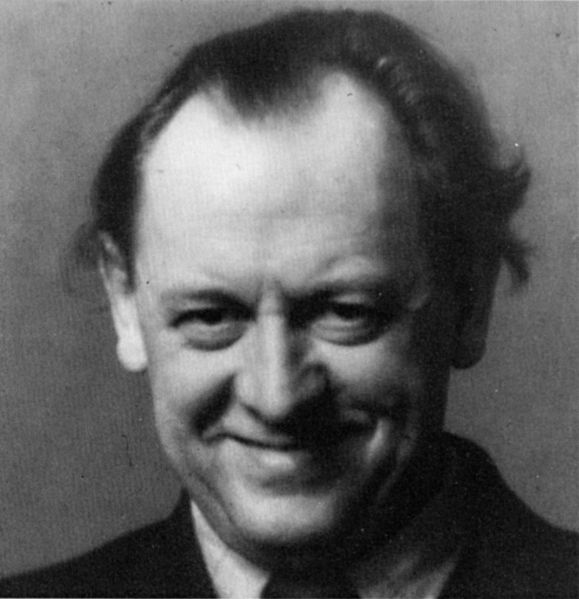 The original Dadaist reading his Ursonate. 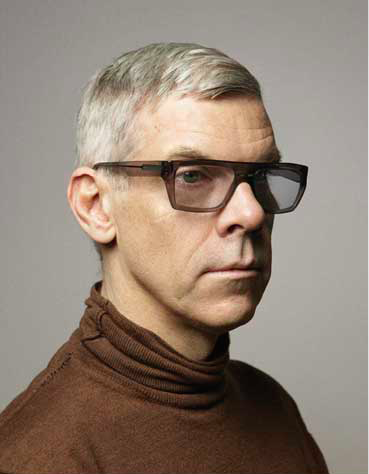 ‘The Sandberg series’ is an ongoing lecture series initiated by the Master of Fine Arts program of the Sandberg Institute in collaboration with Theater de Roode Bioscoop in Amsterdam. The series directly corresponds with the structure of the program, which explores the idea of ‘autonomy’ and ‘making’ while simultaneously addressing the social and economical roles and implications of these traditional parameters of art production. The program is structured around custom modules that investigate the realms of language, image, object and performance production and representation.

On Wednesday January 13th, Swedish artist Karl Holmqvist was invited by the Sandberg Series for a lecture/performance. Holmqvist blends poetry and pop music through cut-ups based on the similar structuring of both forms of composition. His texts, composed of anecdotes as famous as they are diverse, seem to be streams of consciousness in which one can trace Gertrude Stein and Chicks on Speed, William Blake and the Rolling Stones. Investigating the transformative potentials of language, Holmqvist believes in the act of listening as a counter balance to the more isolating and authoritative qualities of the written word, making last Wednesdays performance perfect for Ja Ja Ja Nee Nee Nee.

Holmqvist is introduced by means of a scripted perfomance by Ivan Cheng, student of Critical Studies at the Sandberg Institute and anAustralian artist whose practice focuses on the damage in interpreting notation. 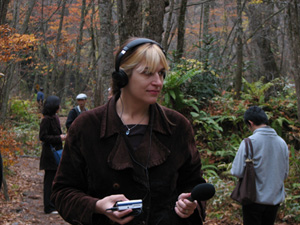