'Recording live from somewhere (Hoofdweg reflections)' is a radio show hosted by Radna Rumping, live from her living room, somewhere on the Hoofdweg in Amsterdam. The radio show can be regarded as a 'hidden track', which appears a few months after the opening of the work 'Hoofdweg (a possible line)', an audio essay that Radna made at the invitation of Welcome Stranger.

While the sound piece invites the listener to take a walk and thus form a long line along the Hoofdweg (2,5 km) - where Radna's text zooms in and out between past and present, the physical environment and personal reflections - for this radio show she returns to the intimacy of the living room, behind the facade. Here, her record collection is housed in a built-in cupboard, which she does not often look at anymore, but opens again for this occasion.

During 'Recording live from somewhere (Hoofdweg reflections)' the living room turns into a radio studio for a while; invisible to the listener but still 'from somewhere'. Radna plays music that is loosely related to the audio essay, interspersed with thoughts and questions that arose both during and after making 'Hoofdweg (a possible line)'.

Welcome Stranger, since 2017 curated by Marianna van der Zwaag, wants to give space to the dialogue between artists and give them the opportunity to show their work in unusual places. Find more information on their website, or listen to previous Ja Ja Ja Nee Nee Nee broadcasts about the initiative.

The audio essay 'Hoofdweg (a possible line)' is available over here. 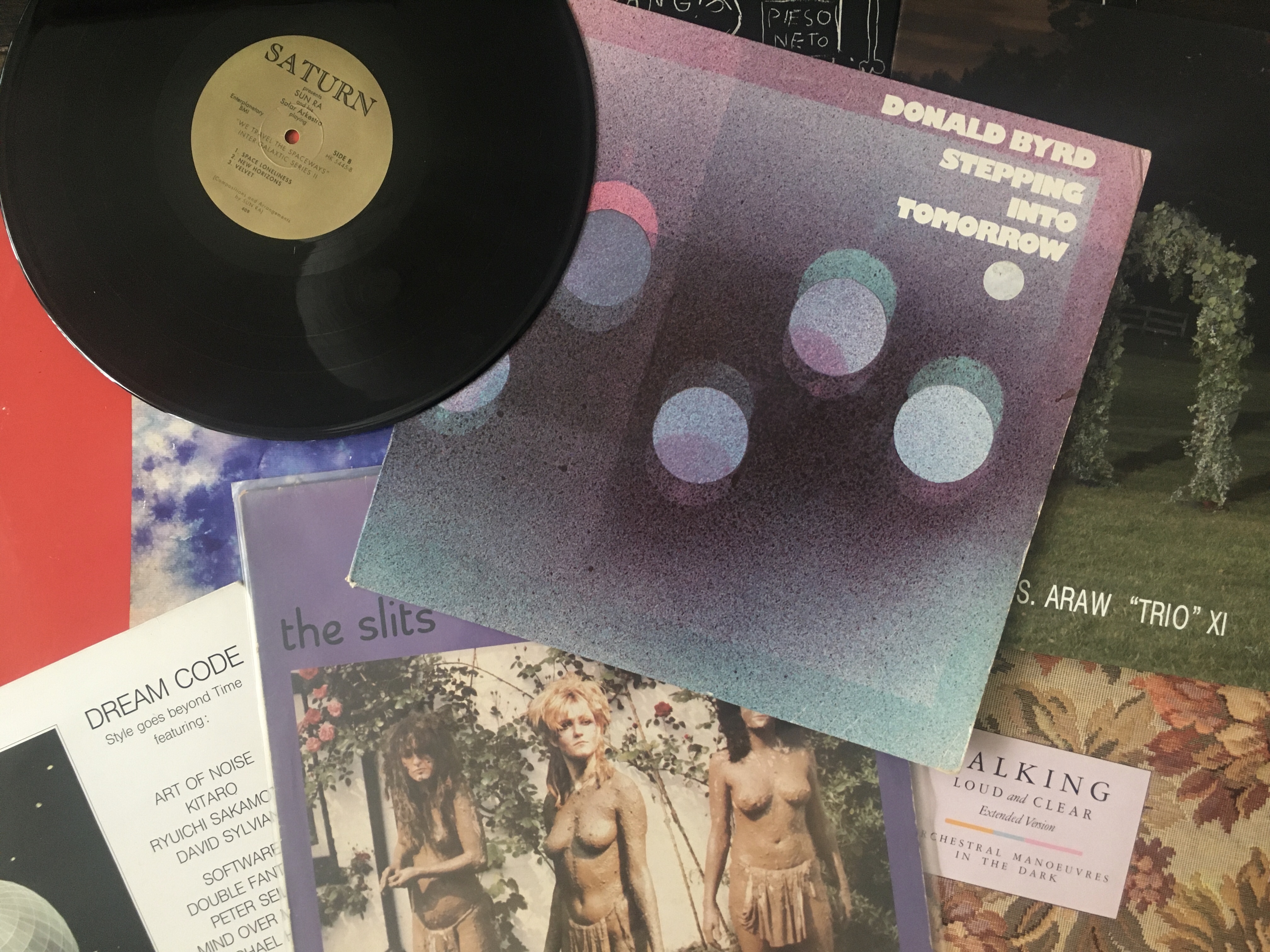