This program is an anti-fascist broadcast. Each monthly episode targets the tenets of atavistic authoritarianism in its three-fold domination on nature, on our bodies, on others, through a series of group conversations and subsequent phone calls (or telethons) to powers which need to be held accountable, and converge within the episode’s conversation. The shows are messy, with many people (and cities) in the studio at once, calling (on the phone) on state and/or corporate power in disharmony or harmony.

The first episode will follow the January 20th Inauguration and take place on the 22nd of January 2017. We will play excerpts from anti-inauguration protests in New York, San Francisco, Los Angeles, Amsterdam, Netherlands and Athens, Greece. This episode will discuss the Women's March and world-wide "sister" marches in opposition to Trump, and the potential for democratic politics. We will also consider gentrification, both as the seizure of neighborhoods, and as a mindset which views all public goods as simply another source of profit. Gentrification is the take over by the wealthy of spaces and systems that allow for livable life.

The first episode will also transmit a recording from the Cameron Parsons Foundation archive where Cameron reads a 1914 suffragette Hermetic text as part of a series of spells and acts in the 1970s to “free women and all the oppression and roles they are cast into.” The text was found by poet Goddess Aya in the 1950s at Gilbert’s in Hollywood and subsequently shared with Cameron and printed in Aya’s 1968-1971 diy zine/project Matrix. 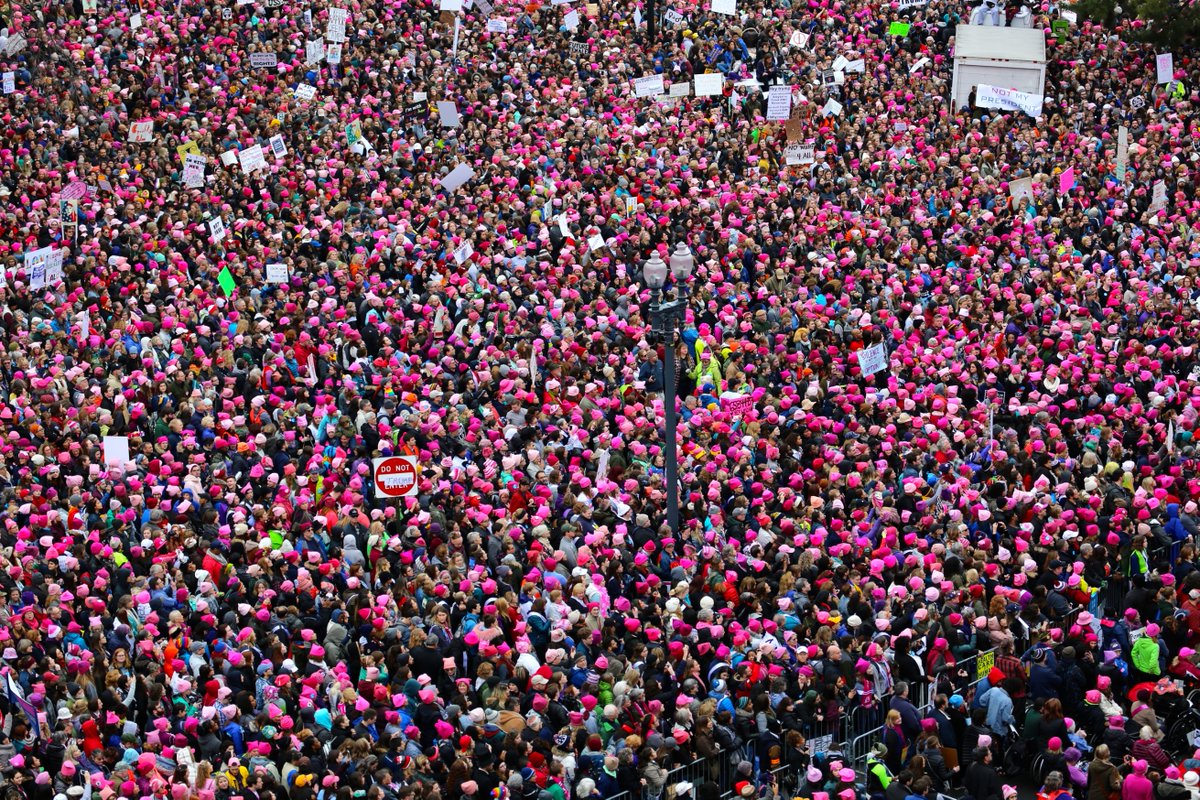