In the audio essay 'Iconographies of Belonging' artist Endi Tupja maps out several coordinates and journeys that others misread, questioned or were simply not interested in. Albania, the country where Tupja was born and grew up, is described as a place of belonging and longing that is constantly questioned: ‘where are you from? Go back to your East’. New fractured identities are born as a result.

Tupja crafts a rhythm of urgency, yet within a steady pace of clear forwardness and determination. Her voice will not stop until the threads have been revealed in all their entanglements.The artist navigates between factual descriptions and a guttural flow, where anger is allowed to flourish in new forms of tenderness. Anger about the impossibility to carve a space of discernment from outside projections, about white feminism that doesn’t live up to its good intentions, and anger about the tragic life of activist Adelina Sejdini, who was kidnapped from Albania and forced into prostitution in Italy. This audio piece contains moments of violence (rape, suicide) that can be triggering, while it simultaneously provides a space for liberation, transformation and endearment.

'Iconographies of Belonging' is commissioned by Ja Ja Ja Nee Nee Nee, as part of our series 'Near Histories', curated by Radna Rumping. For 'Near Histories' artists are invited to develop an audio piece related to a history that is 'near', whether it’s in literal close proximity, or rather a history that is still unfolding. Here the essayistic format offers a (partly) subjective take on an event or situation that isn't fully historicized.

A transcript of the audio essay with footnotes can be downloaded here. 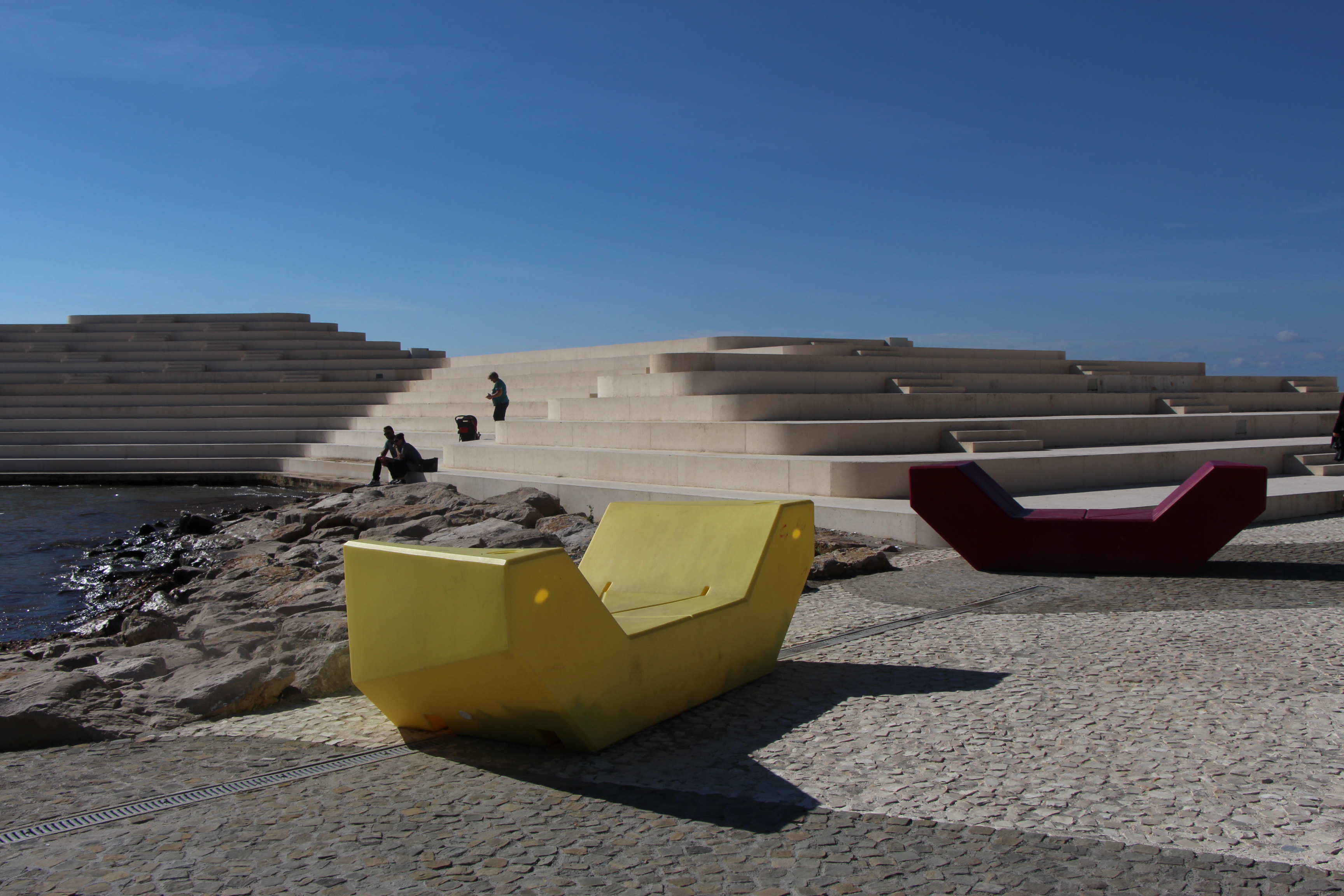 A collision with the past