Ríkisstjórnin er readymade / The Parliament in the Size of a Palm

Translating the term 'readymade' from English into Icelandic and then back again turns it into 'fabrication'. The construction of the readymade takes on the image of a miniature of the Icelandic parliament and the democratization of objects is equated to the majority rule.

Sculpture is in the forefront of Ólöf Bóadóttir’s art practice though it usually has a performative aspect to it, which sometimes takes over. Inspired by fundamental philosophical theories and stories about pondering, Bóadóttir deals with existential questions through different media, but the materiality is always apparent. 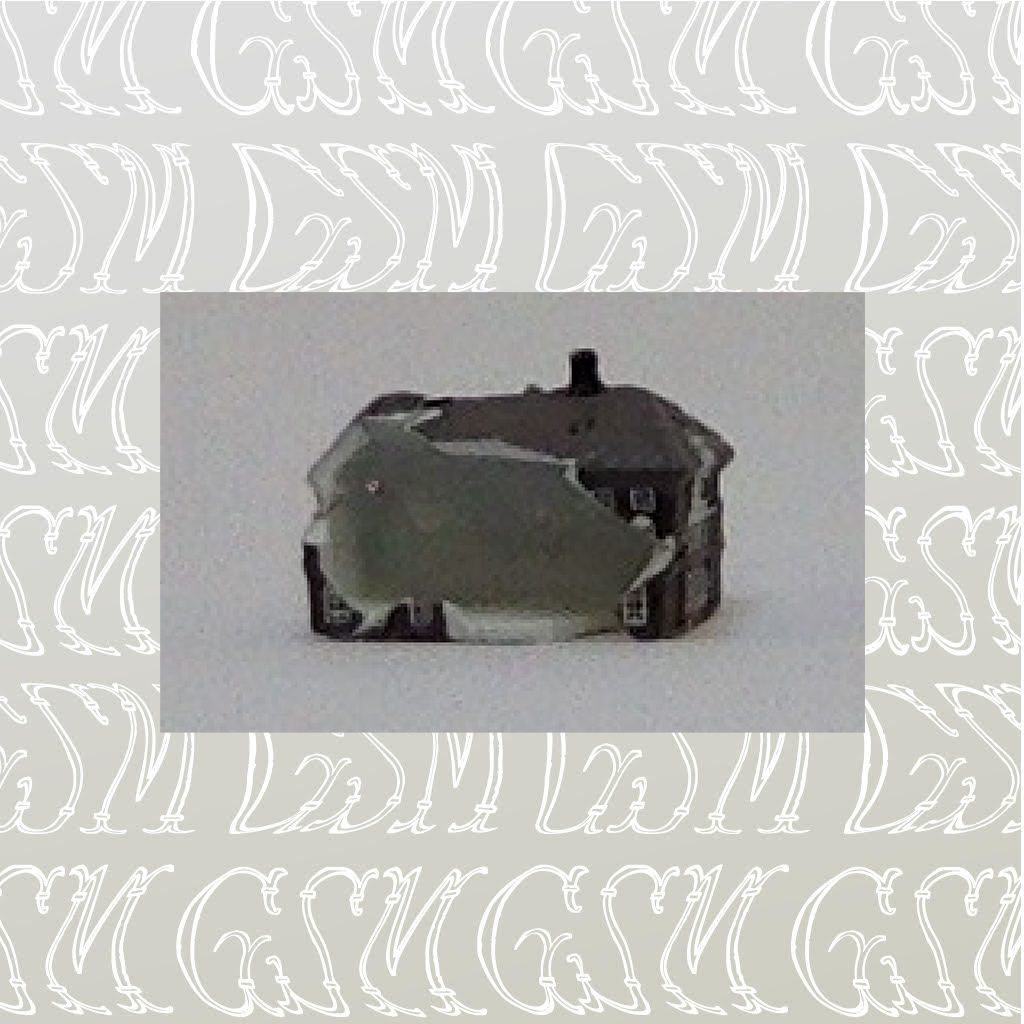